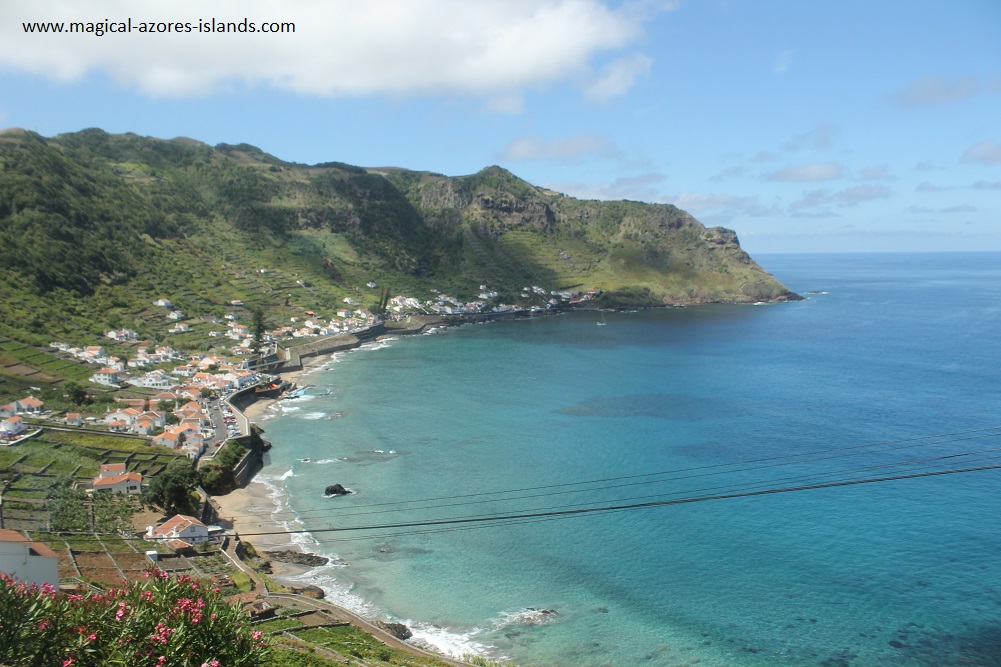 Santa Maria Acores is the third smallest and most southern of the nine Azores Islands. The Island is just south of Sao Miguel Azores and is on the eastern end of the Archipelago. It is only 17 kilometers long by 9.5 kilometers wide. 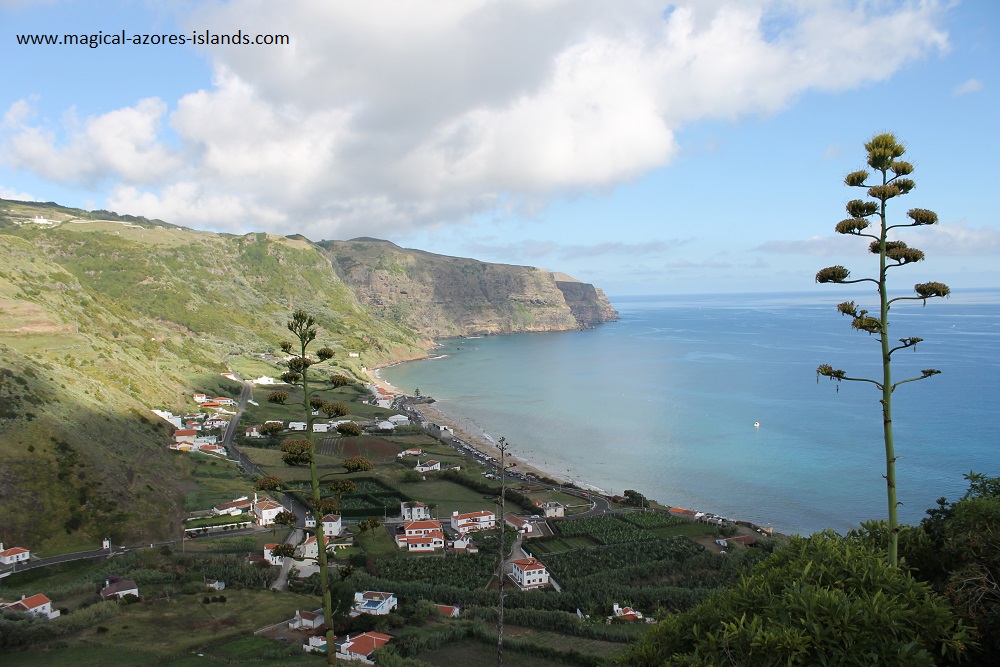 The island is known to have great beaches and some of the best surfing in the Acores. Many of the beaches on this Island have white sand, unlike the fine dark sand found on most of the other beaches in the Azores. This is because the Island was formed not only from volcanic eruption, but also from tectonic movements under the sea. The result is that the island has sedimentary soils. Hence the white sands on the beaches unlike the other islands. The islands beaches are often well protected by land as there are many inlets around the island which allow for watersports of all kinds to be enjoyed. 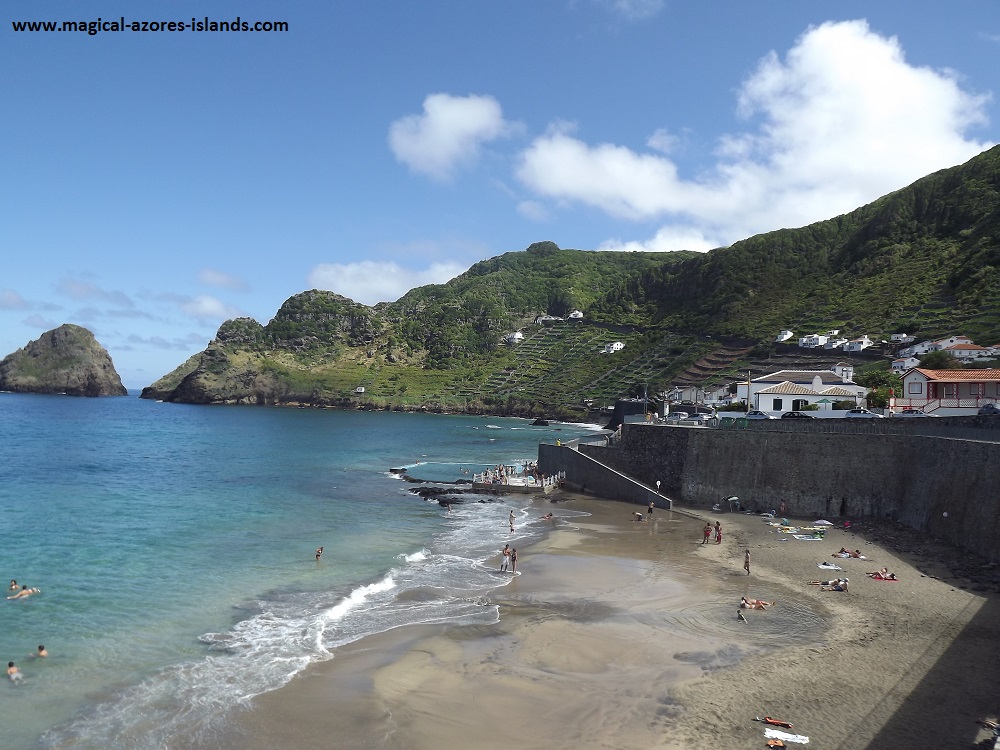 Aside from great surfing and beaches, the island has several other features which make it worthy of a visit.

Every year there is a music festival at Praia Formosa that attracts musicians from all of the islands as well as mainland Portugal. The island normally has a population of just under 5800, but it grows significantly during this major festival.

The island has many vineyards that are used for wine production. There are very attractive, terraced vineyards on the island. Most notable is in the area of Baia de Sao Lourenco.

If you would like to see first hand where lava once flowed you can visit the caves of Pombas or Anjos. It is a good idea to go with a guide who will help you with the proper equipment to explore the caves 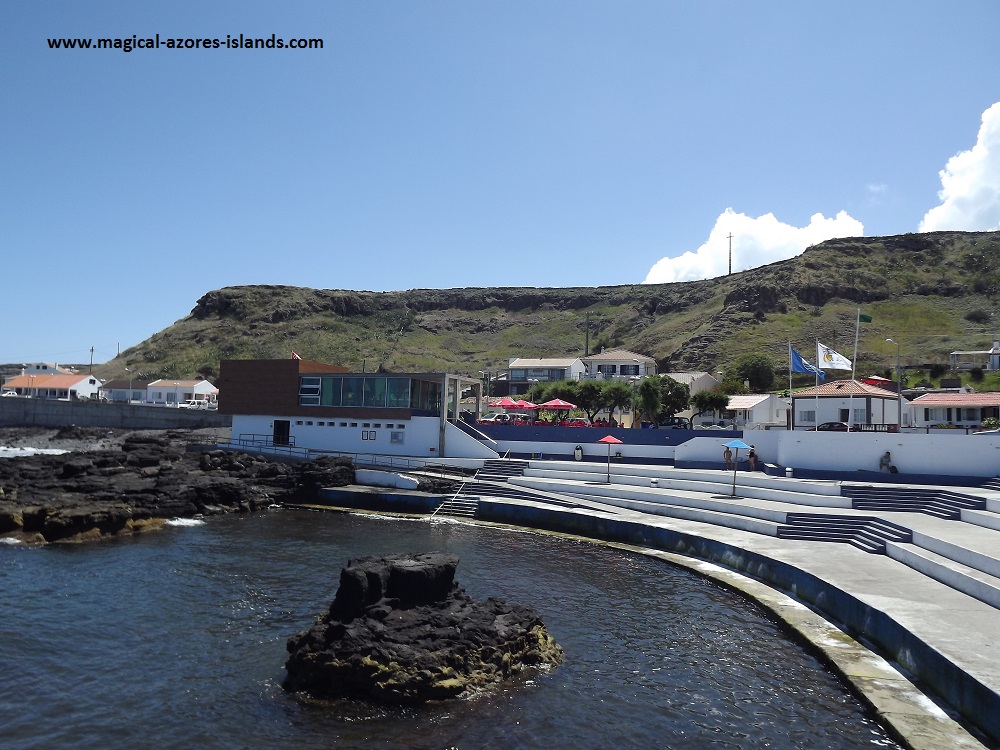 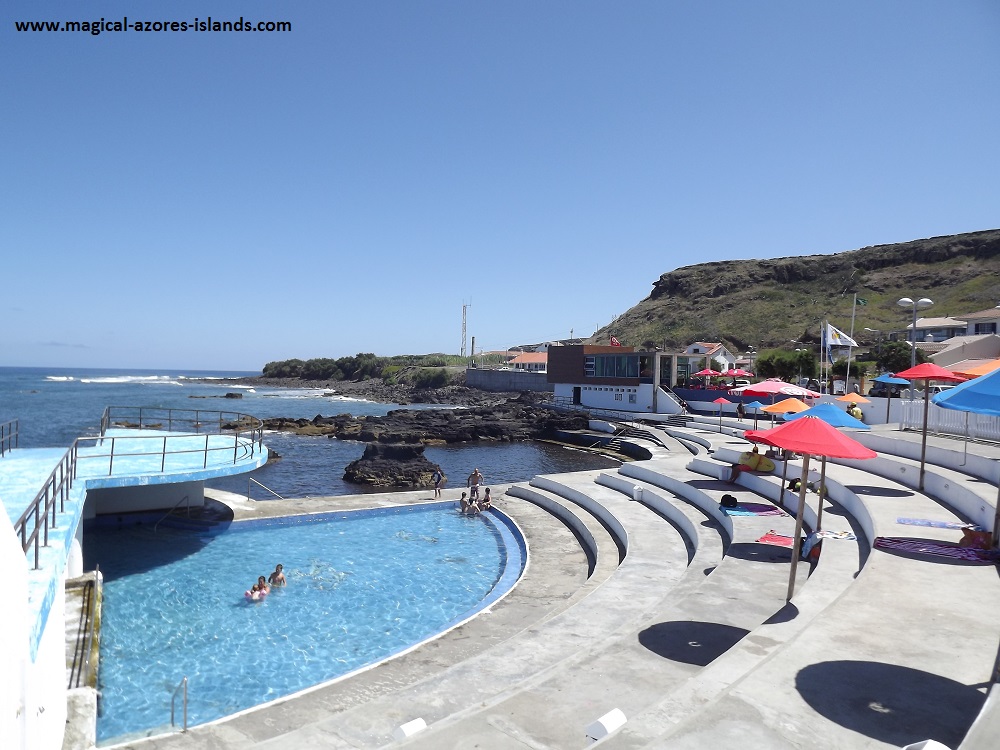 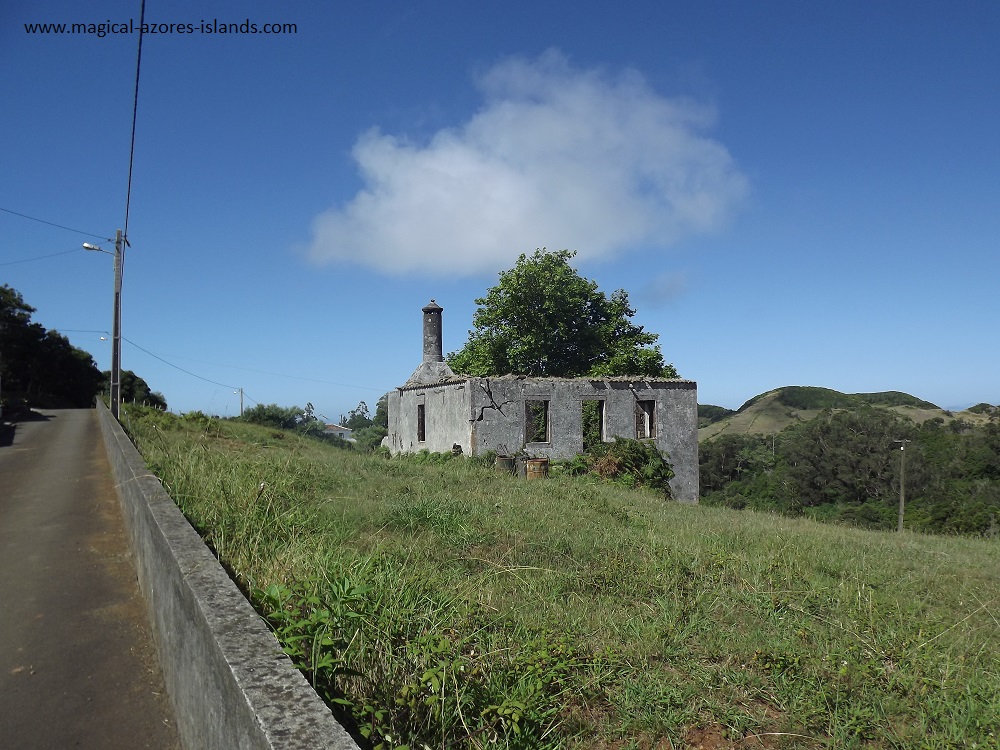 Santa Maria was discovered by Portuguese sailors around 1430 and the Island was quickly settled after that. The first town charter in all of the Acores was given to Vila do Porto.

In 1493 the island was visited by Christopher Columbus on his return trip from America. He and his crew stopped on the island to attend Mass.

In 1944 the island became an important stopping point when the United States built an airport there. The island was then able to accept international air traffic.

Getting to and Getting around Santa Maria Acores 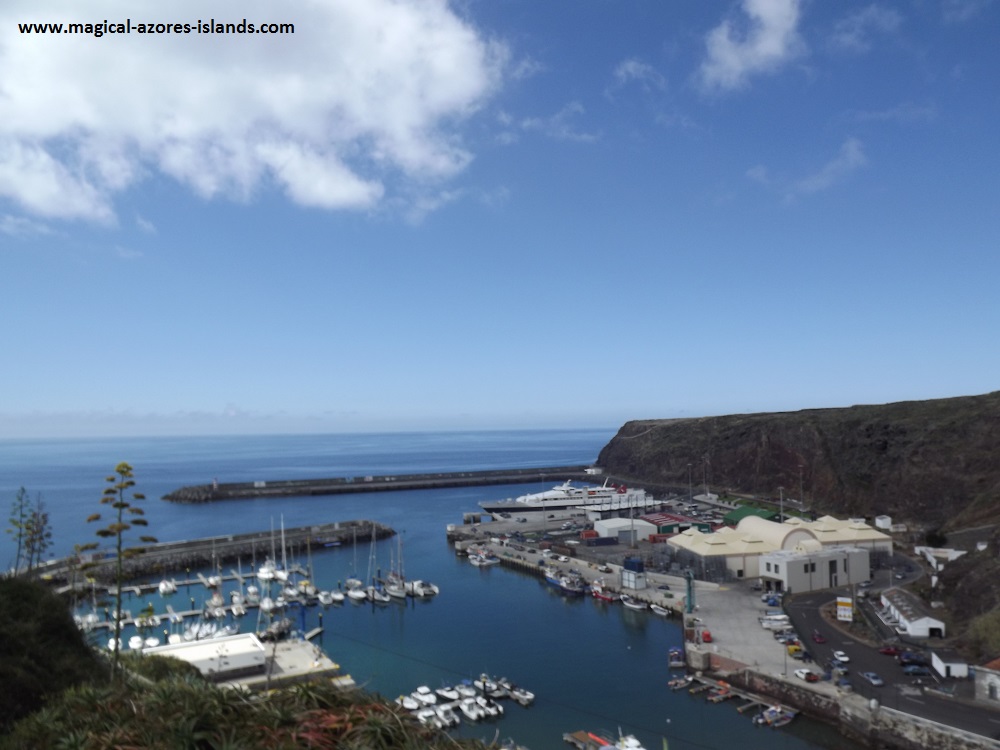 The Marina in Santa Maria

Although the island has an airport capable of taking international travel, most often it is necessary to get to Santa Maria from San Miguel. There are flights daily from San Miguel as well as a ferry that connects the islands between May and October.

Getting around is relatively easy as this is a small Island. There is a bus route that visits most of the villages. There are taxi's for hire and there are cars for rent. It just depends on your personal interest. To get an idea the size of the island take a look at this Santa Maria Azores Map

If you would like to know more about the Azores, please let me keep you up to date on that by subscribing my monthly Magical Azores Islands Newsletter (click here to go to subscription page). 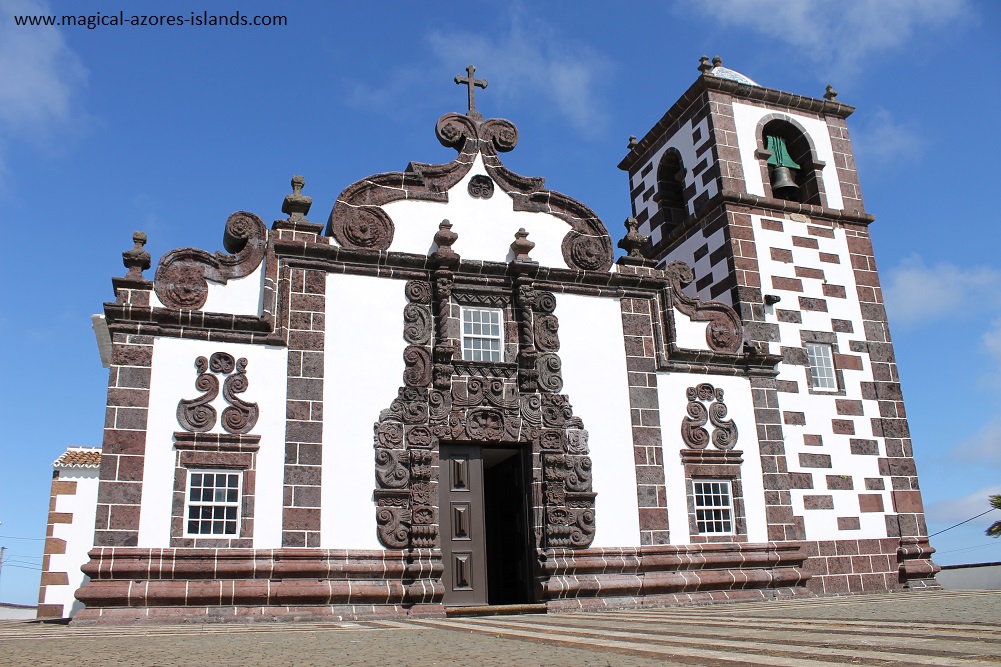 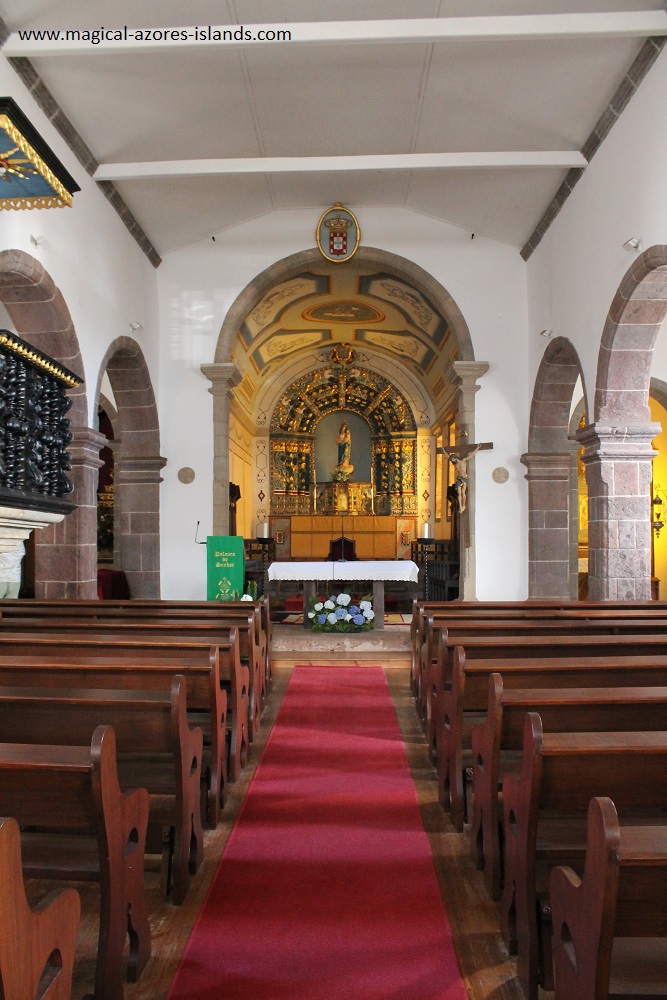